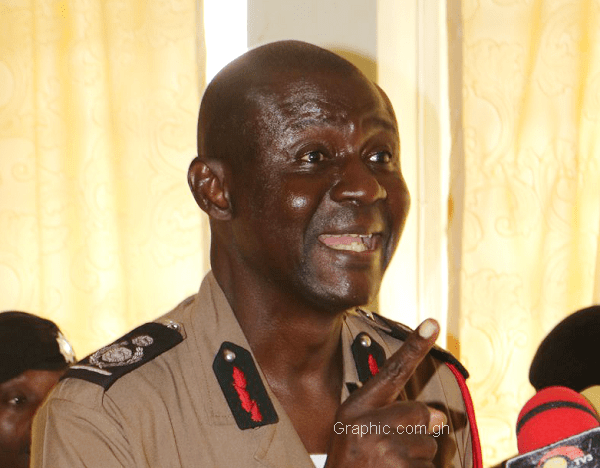 Information reaching DAYBREAK indicates that officers and men of the Ghana Fire Service are up in arms with their superiors over staff pensions.

Insider information revealed that, in line with statutory provisions aimed at providing sufficient social protection for all workers, including security agencies like the Ghana Fire Service, management of the Fire Service arranged with CDH Asset Management Company Limited, a financial investment company, to manage the Provident Fund for personnel, numbering thousands.

Interestingly, while the monies were deducted by the Service and sent to CDH, there is little evidence about returns and reconciliations part from both the Service and CDH, indicating receipts and buildup, apart from the payslips to alert the Service and individual personnel.

Additionally, officers and men have since last quarter not received Rent Allowances due them, adding to the woes of officers and personnel.

DAYBREAK gathered that, as far back as 2013, the whole personnel of the Service began sending deductions from source to CDH Asset Management Company Limited. While the total sum of money involved is still being investigated by DAYBREAK, workers say it runs into billions.

It emerged, however, that as officers and men went on retirement and followed up on their pension entitlements, they stumbled on information indicating that CDH died long ago, even while the Service continued to effect deductions to date.

A letter dated 5th May 2020 and signed by the Chief Fire Officer, Edwin Ekow Blankson, a copy of which is in the possession of DAYBREAK, confirming the controversy, said ‘’The Service has validated the total contributions remitted to CDH Asset Management Limited from January 2013 to December 2019 at CBG Ghana Limited, the receivers appointed by Government to oversee the affairs of CDH Asset Management Limited. Subsequent follow-ups are being made to ensure that Ghana National Fire Service contributions are paid.

The letter points out: ‘’Kindly note that no monies have been paid to the Service by the receivers as at today 28th April 2020.’’