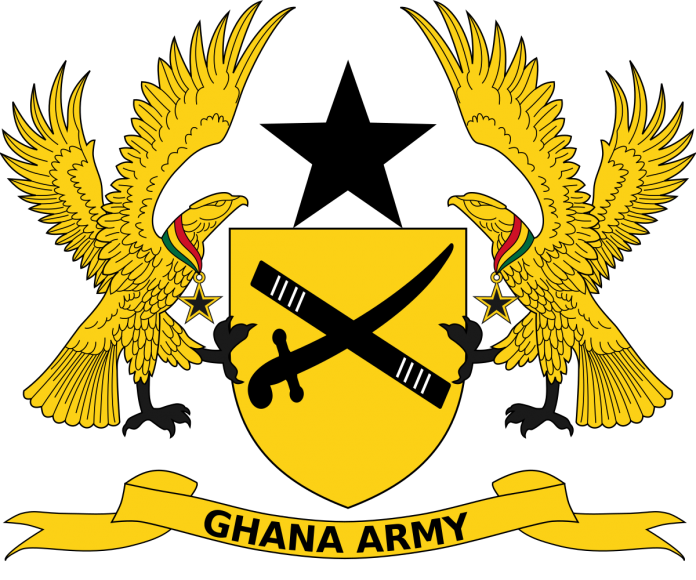 Discreet intelligence information reaching DAYBREAK indicates that a Ghanaian military General was cuffed last year by the US Customs for a criminal act.

The Army General, name withheld, but who carries passport No GO960022, was caught in a scandal involving the shipment of counterfeit cashier cheques via DHL Express to West Virginia, US, from Ghana.

It was not clear which bank’s signature was on the cheque and while it was equally not too clear the motive for the shipment of the fake cheques, DAYBREAK gathered that US Customs intercepted the parcel on its way to a suspicious destination.

The said General was subsequently detained at the Airport for questioning as investigations continued.

The suspect, whose address was given as resident at Mile 7, Accra Hse No 120/16 Street, faces severe sanctions under US Customs Laws, according to our discreet sources.