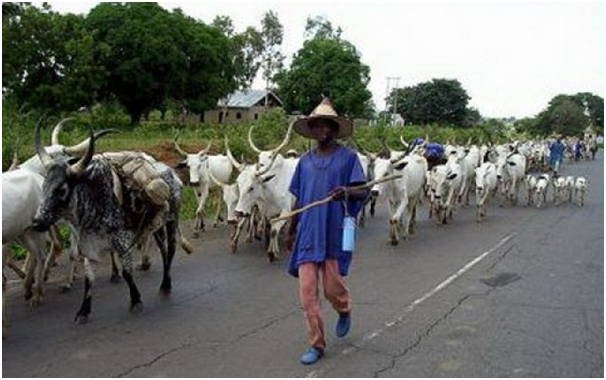 Two Fulani men caught with a stolen cow have been convicted by the Asante-Mampong District Magistrate Court.

Ahmed Issah, a herdsman, and Abdul Malik, farmer, pleaded guilty to charges of conspiracy to steal and stealing.

They were each sentenced to a fine of GH¢ 900.00 and would spend 10 months in prison should they fail to pay the money.

Police Chief Inspector James Obeng told the court presided over by Mr. Godwin Kpogli, that the crime was committed on June 26.

The pair stole two cows from a kraal at Anyinasu near Sekyedumase with the intention of selling the animals at Nkoranza to raise money to celebrate the Muslim festival of Eid-ul-Fitr.

The prosecution said one of the cows escaped and as they arranged to transport the one left at about 0200 hours, a police patrol team emerged and on seeing the officers they attempted to flee.

They were however, prevented – arrested and handed over together with the animal to the Anyinasu police for investigation.

Ibrahim Alhassan, a livestock farmer, from whose kraal the cow was stolen, later reported to the station to identify the animal.