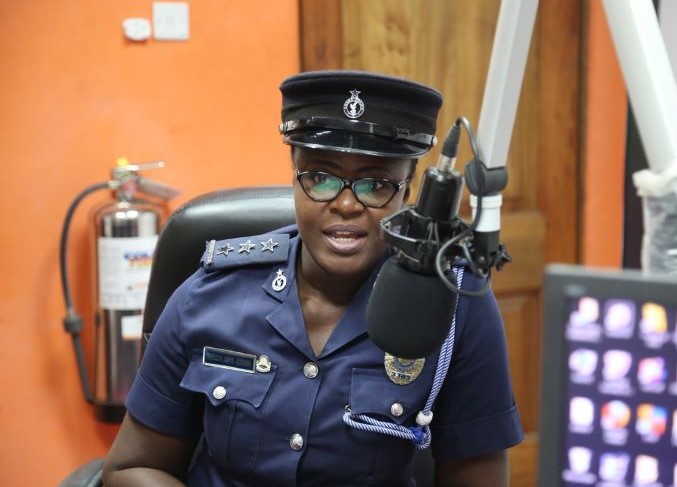 Some staff of Telcos in the country are involved in the rampant robberies of Mobile Money agents across the country, the Director of Public Affairs of the Ghana Police Service, Supt. Sheilla Kessie Abayie-Buckman has revealed.

According to her, investigations conducted into Mobile Money robberies have led to some staff of telcos and people close to the MOMO agents.

“There have been cases where we have traced suspects to the staff of Telcos and people who live around them,” Supt. Abayie-Buckman said on Morning Starr on Tuesday.

Several Mobile Money agents have been the target of armed robbers in recent weeks across the country. Last week, heavily armed men attacked an agent in Bantama in Kumasi and made away with over Ghc200, 000.

Over the weekend another agent was robbed at Klagon in Accra in broad daylight with an estimated sum of 2,000 cedis stolen. Several other agents have been robbed in the country with some sustaining gunshot wounds or losing their lives in the process.

Speaking on the Morning Starr on Tuesday, Supt Buckman encouraged MOMO agents not to set up their business at secluded locations.

“It’s not just about night alone. Depending on where you are, you may be attacked day or night. So we should look at the premises in general. Operating late at night is one thing we must guard against. More importantly, operating in an area where you could be attacked.”

Police must share their challenges with residents to improve policing