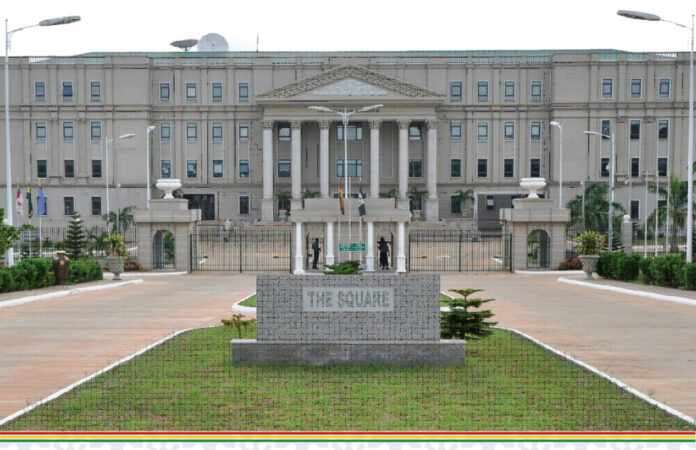 The Police have launched a full-scale investigation into an alleged assault on the caretaker of a disputed parcel of land at Kitase near Aburi in the Eastern Region by soldiers.

He went on that since the identities and units of the said soldiers are not known by the complainant, a directive has been issued to the detectives on the case to link a certain unnamed queen mother to produce the soldiers to assist the investigators to unravel the truth.

According to Superintendent Quaye, on Saturday, February 12, 2022, one Eric Boadu lodged an official complaint at the station and claimed that he was assaulted by a group of soldiers at Kitase.

The District Police boss continued that a police medical report form was issued to the victim to attend any government hospital.

The form was subsequently endorsed by a medical officer at the Tetteh Quarshie Memorial Hospital at Mampong Akuapem, the Police Commander stated.

As to how the military men found their way on the disputed parcel of land, the paper gathered that a highly placed civil servant at the Ministry of Defense allegedly deployed the services of the uniformed guys to protect his interest in the disputed property.

Boadu after the alleged assault on him dashed immediately to the Aburi Police Station where he reported the case for Police action.

Surprisingly, the soldiers stormed the Charge Office in pursuit of the victim only for the police to stop them from further attacks on the complainant.