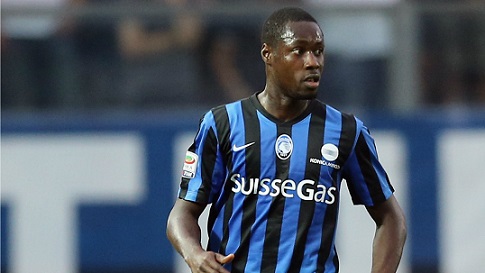 Boakye has been undergoing treatment with the revered ‘horse placenta’ doctor in Belgrade following a calf injury that ruled him out of a deadline day move to French side Bordeaux.

He was expected to be sidelined for between two to four weeks, but the expertise of the Serbian doctor was once again at work.

Boakye is expected to start training ahead of the Europa League knockout tie against CSKA Moscow later this month.