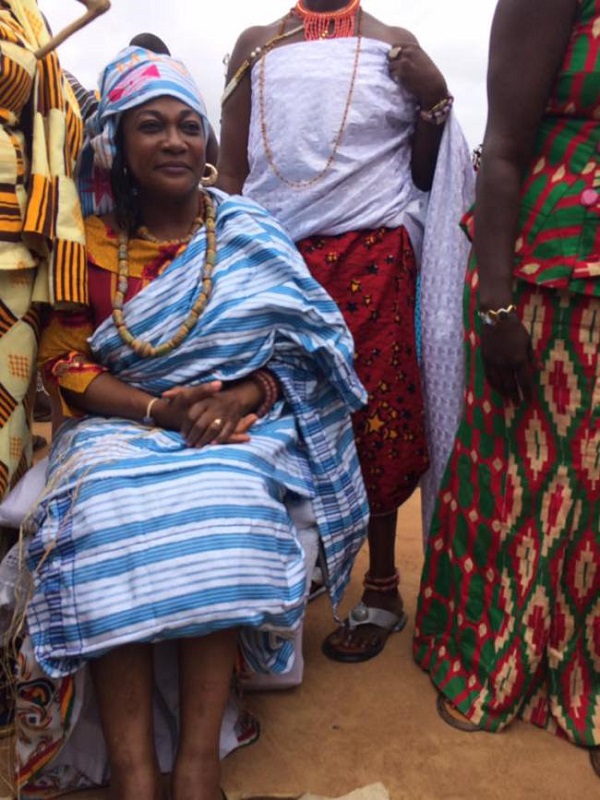 It has emerged that the Ghana School Feeding Programme has outlined new guidelines for the selection of caterers that is reportedly in clear breach of the Public Procurement Act, raising questions about discrimination on the part of the ruling administration’s responsibility as a government to create jobs impartially in line their manifesto, human rights dictates and international conventions.

According to a letter sighted by DAYBREAK, 30 percent of schools in each district should be reserved as protocol allocation for the Minister of Gender, Children and Social Protection.

The directive according to the statement is “from the Minister of Gender, Children and Social Protection, based on a cabinet decision” and must be complied with by all Metropolitan, Municipal and District Chief Executives.

The directive per the statement signed by William Charles Quao, Acting National Coordinator for the School Feeding programme, dated 4th August, 2017, will take effect from the 2017/2018 academic year which begins next month [September].

The Gender Ministry also charged the MMDCEs to also engage more women activists, women executives, queen-mothers among others as caterers for the programme.

“30 percent of the schools in the district should be reserved for protocol from the Minister of Gender, Children and Social Protection…The Final selection form the district which excludes the 30% protocol should include strong women activists, female opinion leaders, other women executives, queen-mothers and members of women groups,” the statement added.