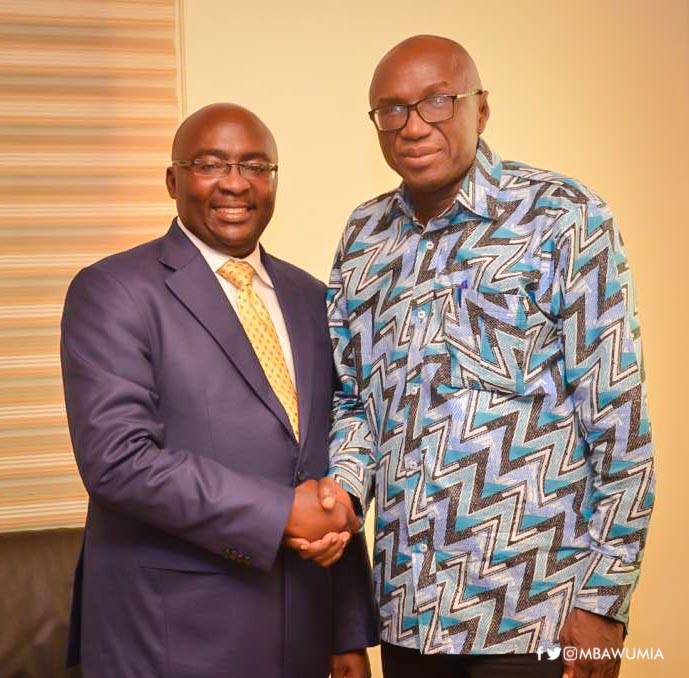 Over six months into the first year of the New Patriotic Party administration, the position of the Paymaster-General of the Ghana Police Service appears sacrosanct, in spite of a shady deal in which he has been unable to account for cash released to the Police Service for monitoring operations, ahead of the 2016 elections.

Though DAYBREAK is not privy to the actual sum that had gone to the dogs, very reliable Police Service sources indicate that the amount given to the Paymaster-General (name withheld) was “quite substantial.” Unfortunately, after the elections, preliminary audit reports revealed that there was evidence of misappropriation of the funds on the part of the Paymaster-General.

This senior officer is alleged to have “dribbled” the former Inspector General of Police (IGP), John Kudalor in the disbursement of the cash that was budgeted to facilitate the peaceful conduct of the last elections in terms of logistics, allowances, rations, communications etc.

Our Police Service sources revealed that a rift subsequently erupted between the former IGP and the Paymaster-General over monies received for and on behalf of the Police in respect of police duties during the 2016 elections.

This senior officer is believed to have since won the hearts of the Ministers of Interior and the Vice President in the current administration and has therefore become untouchable.

Ever since the appointment of the current IGP, David Asante-Appeatu, he appeared to have survived the changes that have hit almost every department of the Police Service even though the issue of the controversial cash remains unresolved.

Ghana to have bauxite refinery in next 3yrs – Dr Bawumia