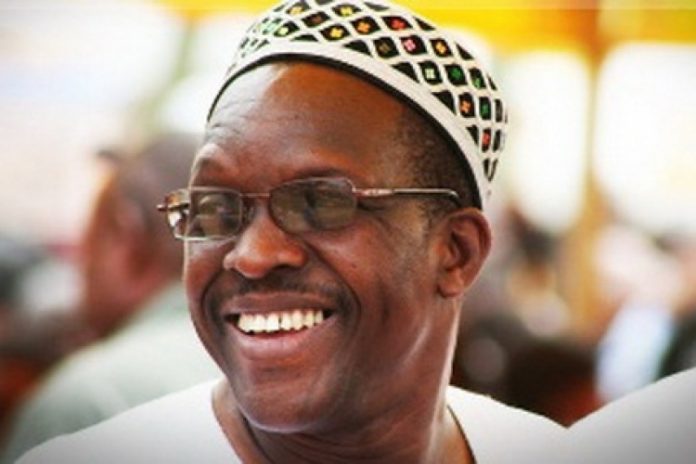 Ghana’s Parliament has celebrated second Deputy Speaker Alban Bagbin as the longest sitting member of parliament. The Nadoli Kaleo MP first entered the house in 1993 and remains the only member from the first parliament of the fourth republic. In a statement in his honour, the Deputy Minority leader James Avedzi described him as a selfless and affable leader who had stood the test of time. The Minority Whip Chief Whip, Alhaji Muntaka Mubarak said there is the need to tap the rich experience of such individuals to strengthen the nation’s history. He said it is more important to celebrate individuals whiles they are alive. The Majority Leader Osei Kyei-Mensah-Bonsu said it behoves members to protect the institution of parliament by ensuring senior members in parliament stay. Mr. Bagbin thanked his colleagues for the tribute paid him. The recently tuned 60 year old MP prayed that many more surpassed his accomplishments. Source: GBC