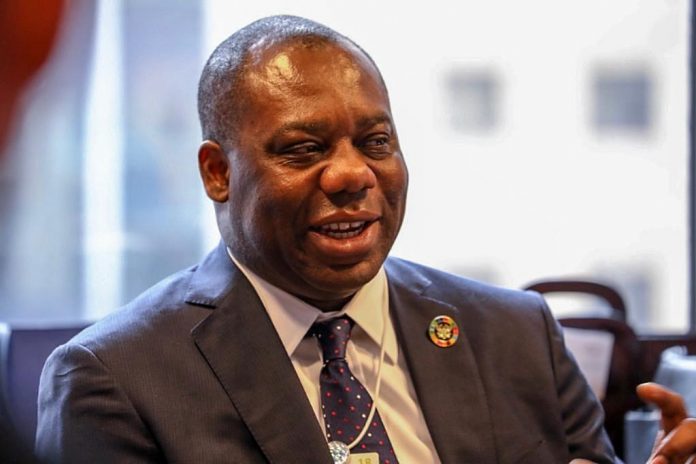 Some interesting and hard facts have been unearthed on the much-talked Keta sea defence project.

With the incontrovertible facts, one person who has been vindicated is the Minister of Energy, Dr. Matthew Opoku Prempeh. He made a series of revelations that Ghanaians did not know.

The contractor, Pentrexx was overpaid $3.9m.  On 18th May, 1998, Joy FM report captured the state of abeyance of the project and indicated without any record of rebuttal that the 45 houses which the contractor alleged to have paid compensation to was false. This was two years after the pomp and pageantry by Rawlings on the project.

A committee was set up to investigate the circumstances leading to the misuse of the 1996 loan. When the contractor, Pentrexx appeared before the committee, there was an admission that the 1996 commencement ceremony was nothing but a mere ‘window dressing’ and was wholly propaganda at making the people believe President Rawlings had them at heart.

The parliamentary Hansard of 2nd March 1999 captured the then Minister for Works and Housing, Hon. IK Adjei Mensah in an answer to a question on the floor of parliament conceding to the financial malfeasance on the part of the contractor. Indeed, the minister indicated that his outfit had retrieved $1.5m and was in the process of retrieving another $2m.

On the back of the above, this is the squandering President John Agyekum Kufuor was referring to. The 1996 loan clearly was squandered.

Project activities completed by the Kufuor administration centered around the following:

The project has since undergone various phases transcending the Kufuor regime and successive governments within the period continue to tackle the different nuances of the project.