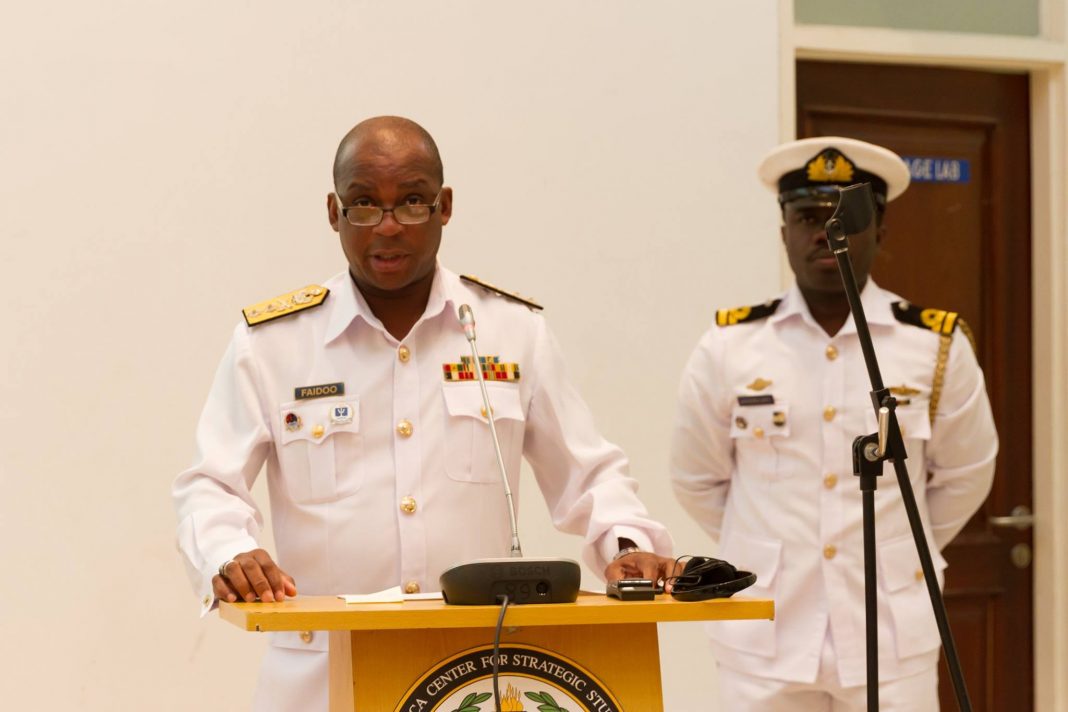 Quiet investigations by DAYBREAK has established that the security of the nation, which the Ghana Armed Forces has sworn as a matter of policy to guard jealously, is currently compromised.

Not only is the service deficient in human resources in very sensitive areas, DAYBREAK can reveal that it is conspicuously deficient in logistics in areas where logistics matter most.

Included in such sensitive wings of the operations machinery of the Ghana Armed Forces is the Navy, where important logistics and unique human resources are needed to effect monitoring of the nation’s maritime space and water bodies linking Ghana to our borders.

One of the departments of the Navy that is responsible for such operations is the Special Boats Unit (SBU). The roles of the SBU include maritime counter-terrorism, drug interdiction, anti-shipping and special reconnaissance etc.

DAYBREAK has, however, established that in all three departments, the Navy lack the kind of sophisticated equipment needed to effectively run the delicate operations for which the department was set up.

The Navy, for instance, do not have flame retardant nomex suits for going through fires; they lack adequate bullet proof vests as well as Kevlar protective helmets and SF 10 respirators for hydration activity. In addition, in order to enhance the effectiveness of the unit, the SBU would require special weapons, communication equipments and platforms from which to operate.

Depending on the mission being undertaken, the SBU might require a distinct platform.

DAYBREAK also gathered that total number of personnel manning this delicate department or unit is only 13, made up of two officers. The rest are Other Ranks.

The unit is important in the light of the MV Benjamin saga as well as the controversial case in the early 80s of mercenaries crossing the Togo border into Ghana in an attempt to overthrow the Rawlings administration.