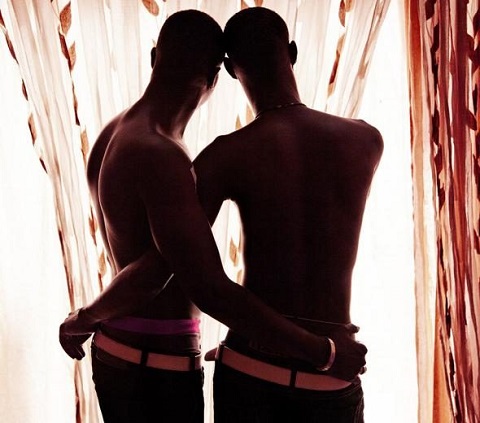 Leading rights group Amnesty International has condemned Ghana’s authorities for carrying out medical tests on the private parts of two male students accused of having sex with each other.

Homosexual acts are illegal in Ghana, with religious groups and politicians such as the speaker of parliament opposed to legalising it.

The two, aged 18 and 23, were allegedly caught having sex when other students barged into their room at a private hostel at a university in Takoradi, the main city in Ghana’s Western Region.

Police spokesperson Olivia Adiku confirmed to BBC Pidgin that medical tests had been carried out on the genitals of the two, as part of investigations into the incident.