Home Politics I Now Have Appetite….To Lead NDC and be President of Ghana, Says... 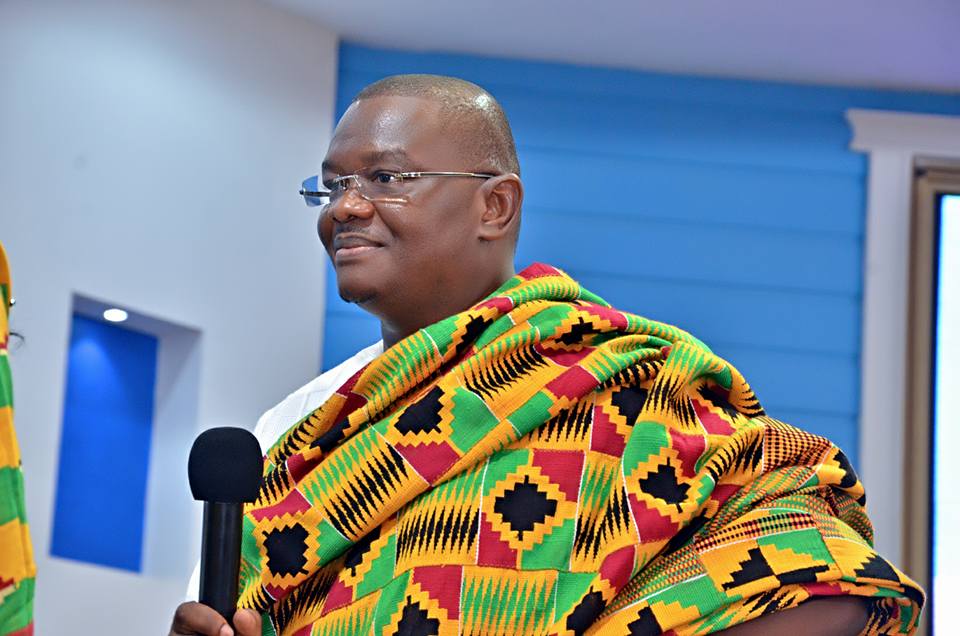 A former Chief Executive Officer of the National Health Insurance Authority (NHIA) Sylvester Mensah has revealed that if previously his appetite for the Presidency was low, today, his “appetite is very very high” to occupy the Flagstaff House in 2020.

Continuing, he affirmed that “it is impossible to divorce the two, because theoretically, one can instruct this not the time for this but in practical terms that is what appears to be engaging the minds of a number of people and again there are several consultations and several people have been inviting to encourage one to consider…I must say that if in the two earlier occasions either I had no appetite or the appetite was low but this time the appetite is very very high”

Waxing confident that this is his time, he disclosed that several names have popped up as possible candidates for the NDC after President John Mahama lost the 2016 elections glumly to his rival Nana Addo Danquah Akufo-Addo. Political watchers believe it was the heaviest defeat of the party since the inception of the Fourth Republic.

Mr. Mensah, a one-term MP of La Dadekotopon, said he is still “consulting” and will make the right decision at the right time.

He told Bola Ray on personality profile show Starr Chat last month that “if the party finds me worthy of that high office and finds me with that honour I will grab it.”

Pressed further on the flag-bearer subject, Mr. Mensah opined: “It is not a yes or no answer. There have been a number of calls on me to consider the high office. I have been involved in a number of consultations. I guess that if the appeal crystallizes with the general demands and expectations I will go for it. The focus is to reorganize the party and ensure that the grassroots are firmly organized.”

The international consultant on health insurance emphasized once the NDC is in good shape success becomes easier.

According to him, “we have a party that is above all. I guess that the mistake we do as individuals is that we think we can carry the party into power. It is the party which carries one into power. It is too early to talk about that. It’s a long process… there are calls and consultation. I’m considering it.”

Granted he gets the nod to lead the NDC in the 2020 elections, Mr. Mensah said he brings on board “long years of experience. Managerial expertise and dimension to the problem-solving and deep understanding of our Ghanaian culture, aspiration and expectations and above all I bring vision and competence and capacity.”