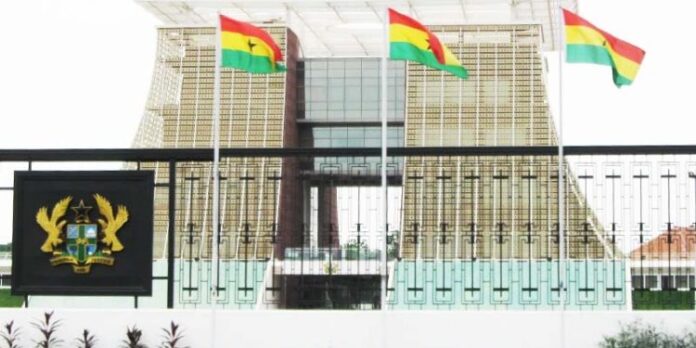 The Defence Minister, Dominic Nitiwul, has dismissed claims by the Minority in Parliament that the government is training mercenaries at the Presidency.

The allegation was first made by social media commentator, Kelvin Taylor, who claimed that some mercenaries were being trained by a top security officer at the Jubilee House.

The Minority in Parliament subsequently called on the government to probe the allegations of the training of mercenaries at the Presidency.

The Ranking Member on the Defence and Interior Committee of Parliament, James Agalga, called on the government to speak on the issue.

“The Minority takes a very serious view of the exposé, and we demand that government comes out to clarify if it is actually the case that mercenaries have been brought into this country and are being trained at Asutsuare, and they are taken by escorts to Asutsuare every morning by bus to train?”

But the Defence Minister at a press briefing in Parliament described the allegations are baseless, adding that the government does not intend to compromise the security of the State.

“Let me state that this President will hand over to the duly elected President of Ghana on the 7th of January 2025. Nobody will interfere in the choice of the people of Ghana, not from the military, not the Police and not any politician.”

“This government has not brought anybody into the Jubilee House, who is not a soldier, who is not a police or who is not into the national security. We have not done that since we came into power, and we don’t intend to do it,” Mr Nitiwul said.