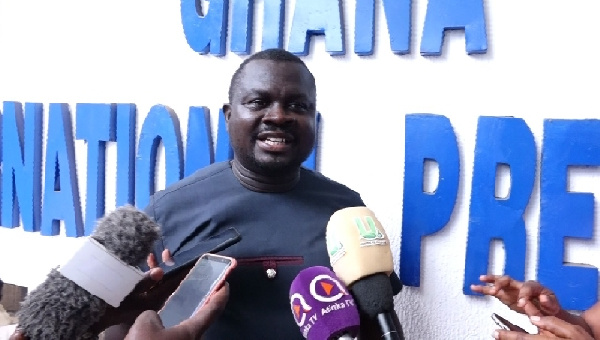 The Public Interest and Accountability Committee (PIAC) says it is unable to grant the request to remove Osei Kwadwo Adow, as the Ghana Journalists Association’s representative on the Committee.

According to the Committee, there are established processes and procedures for the nomination of persons to serve on it.

In the view of PIAC, GJA breached these procedures adding that Mr Adow was also covered by security of tenure.

The National Executive of the GJA recently nominated Nana Kwaku Dei (a.k.a. Ransford Tetteh) to replace Mr Adow as its representative on PIAC effective Monday, August 1, 2022.

But PIAC in a statement said, “PIAC would like to remind the Association that per Section 55(6) of the Petroleum Revenue Management Act 2011 (Act 815), members appointed to the committee have security of tenure and unless otherwise provided for by the law, or for medical reasons, may not be suspended, retired or removed from office.”

The letter signed by the Chairman of PIAC, Professor Kwame Adom-Frimpong said as provided for by second 55 (2) of the Act,” the member concerned has only one year remaining on his tenure on the Committee. This means that his tenure will come to an end in September’s 2023.’

PIAC however stated that it is available to support GJA to comply with the relevant processes and procedures in its quest to replace its representative on the Committee.