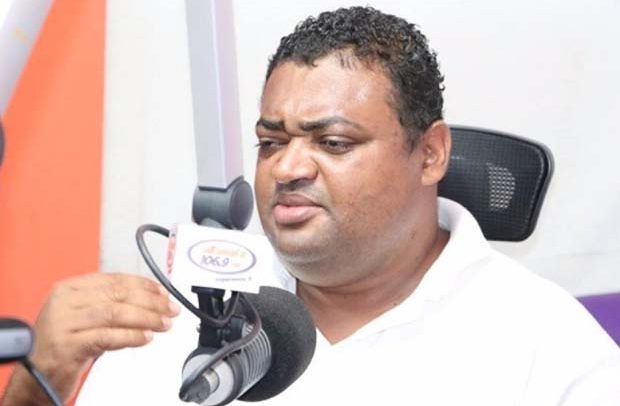 Some of us are just unworthy of being politicians. Unless, of course, politics is not a noble occupation; it is, however and should be reserved for people of honour who would stand by their word regardless of the consequences.

Blaming the media for the scathing aftermath of their bad words is something we can no longer contain. They turn to the media when they want to be heard to improve their political CVs.

It is because persons of no enviable social pedigree have veered into what, by all standards, is a noble occupation, politics, that mendacity is being associated with some actors on our political terrain.

Joseph Yammin is relevant to the above-mentioned attributes and of course, he shares the negative qualities with many others which is why some persons of enviable testimonials shy away from politics -they could be infected by the many bad nuts. Joseph Yammin does not cut himself as a noble personality because he is profusely disrespectful to decency. He lied between his teeth in a way which has left some of us befuddled after his infamous remarks that the NDC won’t disband the vigilante groups. Now he says he did not say that.

When the repercussions are threatening the re-engineering efforts of the NDC and the Functional Executive Committee summon him for a public stage query, he denies saying what was attributed to him leaving the media to carry their own cross.

So much water had passed under the bridge since his superman rhetoric and he relished the image he thinks he had carved for himself. Had his party’s top personalities not summoned him, we definitely would not have heard about the denial.

This man is one of those who seek the nods of their compatriots to lead the country. We heard this man loud and clear saying that the NDC will not disband vigilante groups of the party; one of which is his bona fide property. They perform security duties in support of the police during elections, he said of the Hawks, specifically guarding ballot boxes on Election Day because the law enforcement agents are overstretched to be efficient on such days.

When his loudmouth went virile and the fallouts started dropping on the NDC like an avalanche, he was invited from his hole in Kumasi.

We thought that being a man, a decent one for that matter, he would accept responsibility for the reckless remarks and apologise. He did not because after all, in their party, anything evil or indecent is acceptable in so far as these inure to the electoral advantage of their political grouping.

If only there were efficient means of ensuring that only decent persons acted on the political terrain, the country would have responded faster to the treatment being administered by President Akufo-Addo.