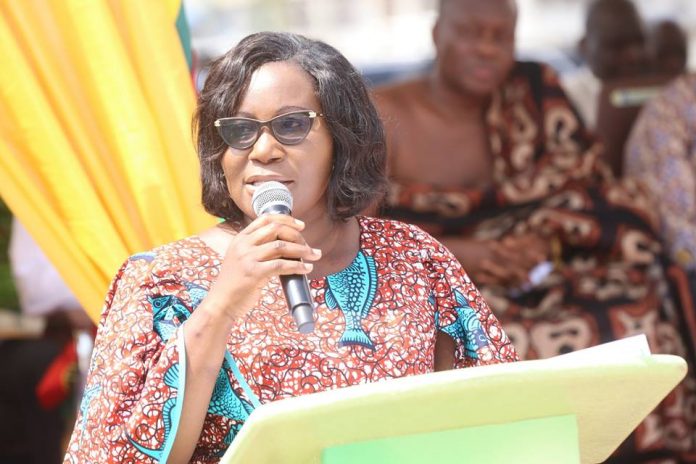 As you move into any restaurant or chop bar near you with your family or girlfriend, you may be sure as night follows day that the tilapia that may be served you is chemical rather than natural or organic.

According to an official report titled GENETIC RELATIONSHIPS AND ORIGINS OF THE STRAINS OF TILAPIA BEING FARMED IN GHANA submitted to the Fisheries Commission of Ghana and Stakeholders dated February 2018, a study conducted by researchers revealed that tilapia available on our markets are a genetic characterization of farmed River Nile tilapia called Oreochromis niloticus.

The report also gives an impression that there may be a dichotomy in engineering the various programmes, which gives cause for concern over safety of the genetic types we may be consuming.

This finding was compared to the government-approved “Akosombo” strain from the Aquaculture Research and Development Centre (ARDEC).

In conducting the research, researchers used “mitochondrial DNA sequences from the control region (Dloop) and the ND1 gene to infer the genetic relationships among the farmed populations and compared them with the Genetically Improved Farmed Tilapia (GIFT) strain of O. niloticus and its derivatives.

“We found that the Ghana farmed samples were genetically distinct from the GIFT strains. However, samples from one farm; Fujian farm, clustered closely with the GIFT and related strains (from Egypt, Philippines and America) and samples distributed in USA grocery stores with labels from China and Ecuador.”

The report noted that “these results confirm that the Fujian farm was growing the GIFT strain of O. niloticus in Ghana as recently as June 2017. On the other hand, ARDEC and Volta Catch, one of the largest farms and distribution outlets showed signal of only the local Akosombo strain in 2017 samples. “

“Ongoing work will expand the number and sources of samples included in the analysis and will determine the implication of these findings for the genetic diversity of wild populations of O. niloticus in Ghana as well as what actions will be prudent on the part of the government and the private sector to ensure competitiveness and sustainability of tilapia farming in the country”.