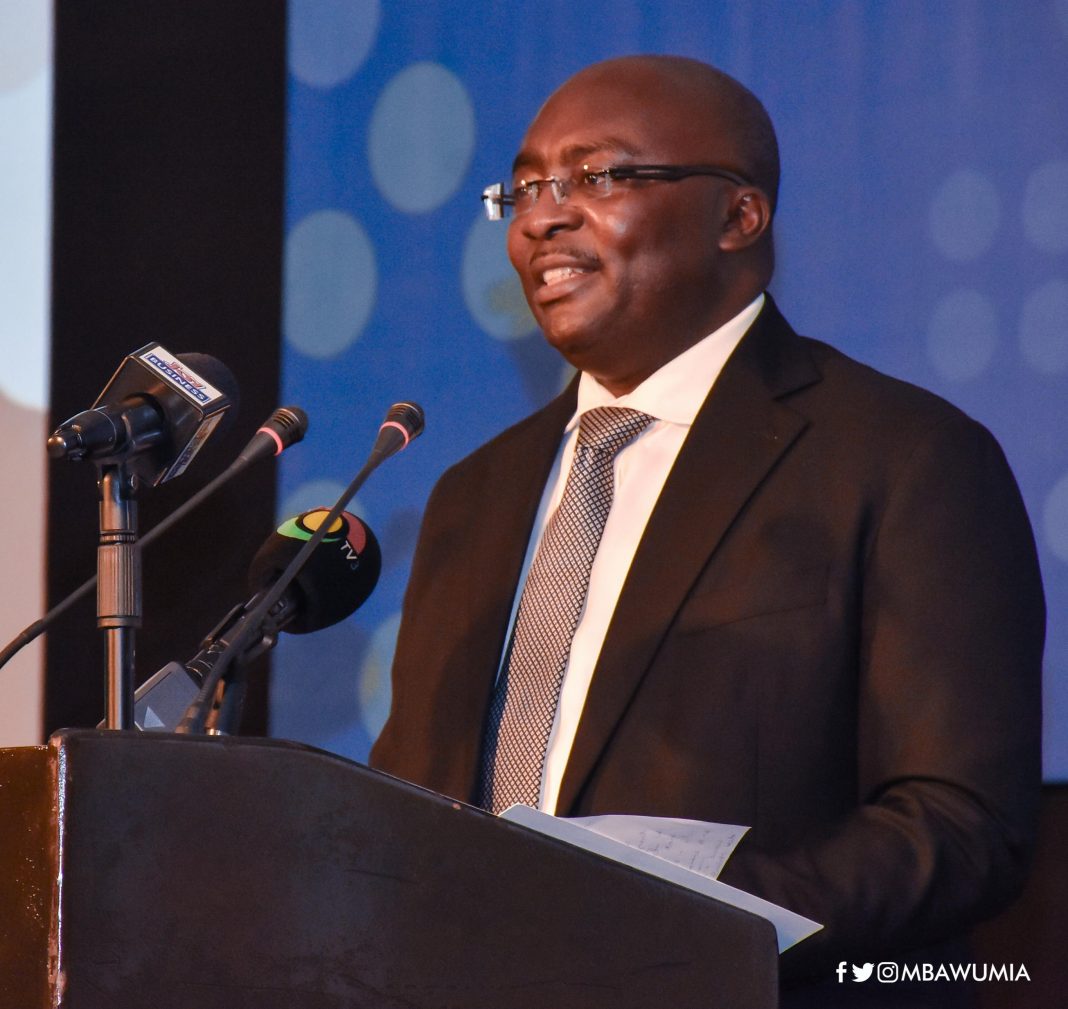 Ghana’s Cabinet has approved the implementation of a new revenue distribution system for the power sector.

This is to address the adverse effects on their businesses arising from the inability of the Electricity Company of Ghana to collect payment for power supplied and pay their suppliers for services rendered.

According to officials of the Ministry of Energy, ECG fails to collect about 20% of the electricity it bills its consumers, thereby making it difficult for the company to pay for the services of power producers, fuel suppliers and other electricity service providers.

Known as the Cash Waterfall Mechanism (CWM), the new system would see the crafting of a formula for the equitable and predictable distribution of revenue to all stakeholders in the electricity value chain, with the setting up of an escrow account from which funds would be allocated to power producers, fuel suppliers and other creditors.

Energy experts say this would put an end to the present situation where some power producers are given priority when it comes to payment and, given the inability of ECG to meet its revenue collection target, barely any revenue is left to be shared by the rest of the entities within the value chain.

The failure of ECG to collect for power consumed and pay its creditors has led to major difficulties for players in the energy sector, hampering their operations. With a huge Legacy Debt of $2.4 billion sitting on the books of the banking sector as at 31st December 2016 the national economy has also been affected.

In another development, Cabinet has directed the Ministry of Energy to ensure that the Electricity Company of Ghana begins the installation of prepaid meters across the country to reduce the system and revenue losses bedevilling its operations and ultimately saddling it with debt.

The power distributor is expected to install the meters for at least 95% of its customers.