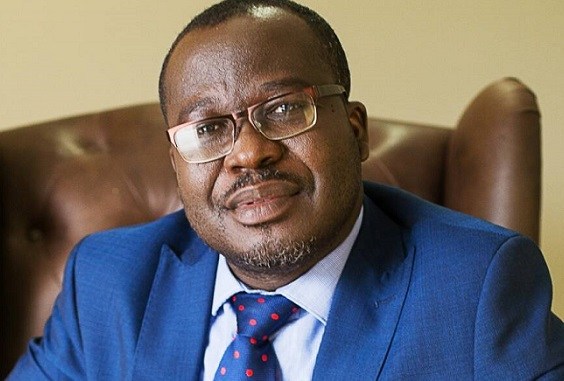 Party leadership and top apparatchiks putting pressure on appointees to find jobs for boys may be a norm in Africa. However, in the case of the CEO of BOST, workers union sources say the pressure is not only becoming too much but also assuming terrorist levels.

Whilst it is also natural to arrange opportunities for qualified staff under the so-called protocol considerations, DAYBREAK learnt the situation is becoming alarming in the light of unqualified personnel who are not only seeking jobs in which they would evidently be square pegs but also contracts that they would be unable to handle.

According to our sources, one party guy has been disturbing the CEO into late nights with phone calls demanding a contract for himself and another person with a promise that some percentage of the proceeds could .go to support the party.