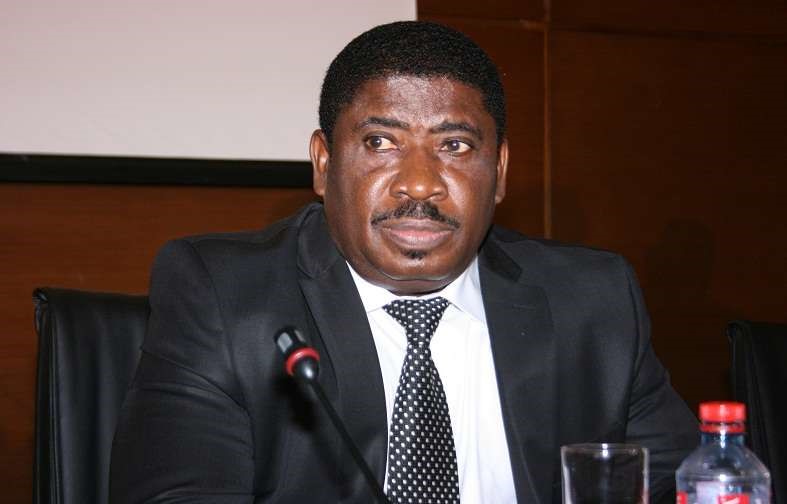 Drama is unfolding at the Ghana Revenue Authority (GRA), following request by counsel for the over 200 officers of the Customs Division who have been interdicted on controversial grounds, but have been recalled to work.

The counsel is interestingly demanding that an array of top management officials of the authority, both past and present, appear before a disciplinary committee to be cross examined over the controversial firing of the several dozens of GRA officials.

The legal brain’s request is due to what he perceived to be selective justice in the handling of the scandal that rocked the Customs Division for at least five years.

A roll call of the senior officials expected to appear include former Commissioner General of GRA, Mr. George Blankson, current Acting Commissioner the Customs Division, Mr. Isaac Crentsil, who during the period of the said malfeasance was the Deputy Commissioner in charge of Post Clearance Audit.

Counsel for the affected Customs officers, Peter Okudzeto in a letter addressed to the Secretary, Disciplinary Committee, GRA Head Office, dated 21st April, 2018 also want an array of senior officers of Customs who are on the committee to recuse themselves for the basic reason of conflict of interest.

Another person he wants to be excluded is Mr. Solomon Abban Quaye, who is currently Secretary to the Senior Staff Association and who, the lawyer alleged, influenced some of the affected officers to plead culpable.

RE: INVITATION TO APPEAR BEFORE DISCIPLINARY COMMITTEE

“I have firm instructions from the officers who were interdicted and recalled to work on the 23rd of February, 2018 and posted to various collections around the country to act for and on their behalf as one of their counsels in respect of the above mentioned subject matter.

I have had conferencing with most of them and those in other parts of the country are yet to see me and I have requested them to furnish me with better and further particulars, hence the time for the committee sitting is too close for me to complete my preliminary discussions with them to enable me to represent them.

It is against this background that I shall be very grateful if the committee could be suspended in the interim to enable me to prepare adequately to represent them.

However, my discussions with them reveal the fact that if the committee is minded to do substantive and not selective justice to the case at hand, and also to ensure procedural integrity, then certain requirements which are mandatory guaranteed by the constitution must be adhered to so as to ensure that their fundamental constitutional rights are not compromised.

The appearance of the following persons becomes necessary and named them as the Deputy Commissioner, Post Clearance Audit at the time of the alleged malfeasance occurred, Mr. Isaac Crentsil, now Acting Commissioner of the Customs Division.

He is to furnish me with reports and actions he wrote and undertook in respect of the clearing companies involved in the case during his tenure as the head of Post Clearance Audit and be cross examined.

The Systems Administrator at Tema harbour, all sector commanders of Tema during the period, all terminal heads of the collection who authorized final release of goods, the preventive heads of Tema Collection at the time.

The Deputy Commissioner, Operations, to explain to the committee whether or not goods belonging to those companies were ever tagged, the Deputy Commissioner, Preventive, the various heads of the task forces, the Commissioner General of GRA, to explain to the committee why he could not detect the alleged malfeasance during his tenure of office. This will also close all escape routes for high officials who wants to inflict their incompetence and their acts of omission and commission on their juniors.”

Mr. Solomon Abban Quaye, lawyer Okudzeto said, made contacts with the affected officers on behalf of the committee and the Acting Commissioner in a bid to influence them to plead culpable when they appear before the committee as a precondition for their recall. A practice, he stated highly frowned upon throughout the common law world and other civilized democracies for an adjudicator to have contact with a party before him in trying to influence him cannot sit on this particular case because they will be proceeding from preconceived ideas to predetermined conclusion thus rendering their sittings a charade that reaches its conclusions long before the facts are heard.

The Disciplinary Committee is chaired by Deputy Commissioner in charge of Internal Affairs, Mr. Opoku Agyeman.