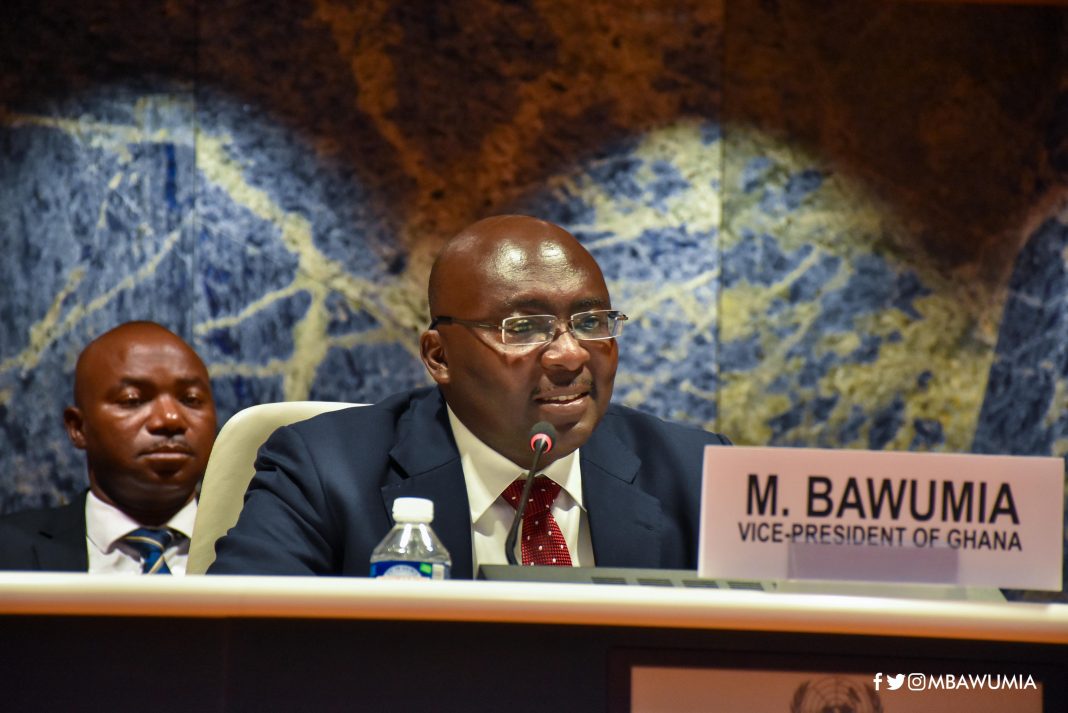 The African Union Commission has commended the Government of Ghana for implementing the Free Senior High School policy, indicating that it is a sure way of ensuring the growth of the country and Africa as a whole.

Ambassador Thomas Kwesi Quartey, Deputy Chairperson, African Union Commission, who gave the commendation while speaking at an UNCTAD-organised High Level Panel Discussion in Geneva, Switzerland, said the beginning of Free SHS in Ghana would give greater impetus to the AU’s agenda of having every African child in school by the end of the decade.

UNCTAD is the United Nations body responsible for development issues, particularly international trade as the main driver of development.

“Africa has the largest number of young people, and this commission has at its theme Education, Education, Education. It is in that spirit that I would like to commend the government of Ghana, at the risk of sounding unduly nationalist, that the SHS programme, the free compulsory secondary school programme that they have introduced, is really an idea whose time has come, and Ghana is to be commended for it” Ambassador Quartey declared.

The ambition of the African Union, Ambassador Quartey said, is to have every African child in school by the year 2020.

Any effort in this direction is therefore highly commendable, Ambassador Quartey indicated, and the introduction of Free SHS in Ghana is a very welcome development.

“Your Excellency, you and Ghana are to be highly commended” the Deputy AU Commissioner told Vice President Dr Mahamudu Bawumia.

The panel discussion, organised by the United Nations Conference on Trade and Development (UNCTAD), is under the theme“Accelerating Progress in Building Productive Capacities in Least Developing Countries and Other Vulnerable Developing Economies”.