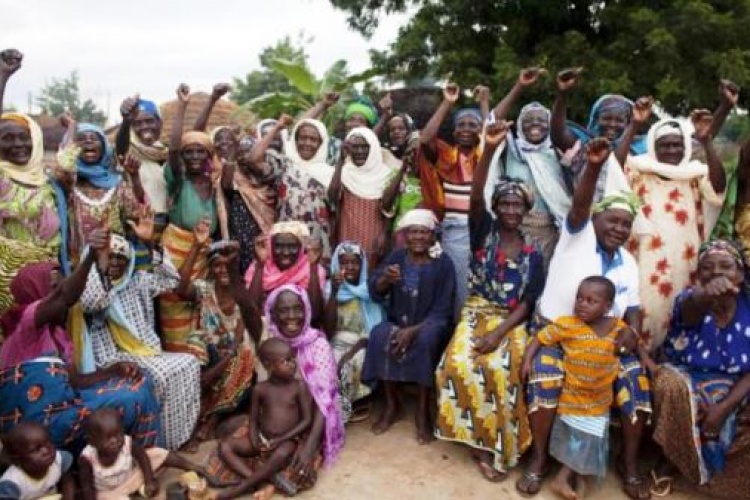 Two hundred and eighty six [286] inmates from the six shelters for women accused of sorcery, known as “witch camps” in the Northern Region have been reintegrated into their communities. The move forms part of efforts to permanently close the six witches camps in the country, which human rights activists see as a blot on Ghana’s image. At a news Conference in Tamale, the Chairman of the Reintegration Committee, Dr. Alhussein Zakariah, said a lot of sensitization has gone on over the years to get people to change attitudes towards alleged witches. The Reinterpretation Committee was constituted in 2012 to identify ways of reintegrating the inmates and permanently closing the six witches’ camps. The Program Coordinator for Songtaba, one of the partner organisations, Adam Lamnatu, dismissed concerns that the reintegration programme was not working. Action Aid has been championing the reintegration programme. The Northern Regional Manager of Action Aid, Esther Boateng, said stakeholders are on course to make closure of the camps a reality. Source:GBC